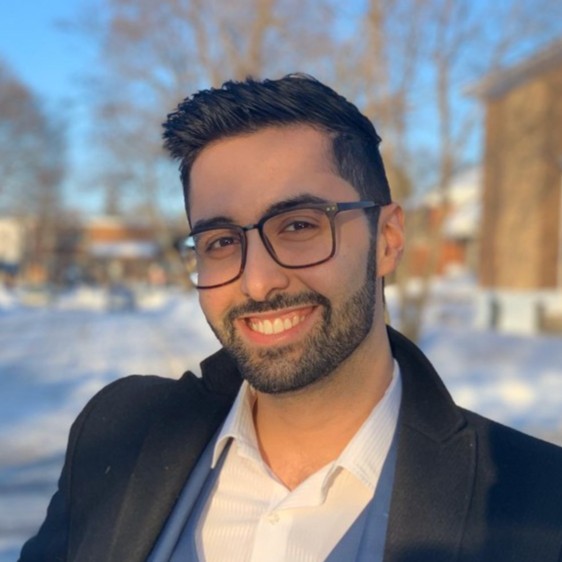 How Bilal Went From $2k/Mo To Hitting 7 Figures

‍Bilal was running a Consultancy with his partner Ramzi, but had no way of getting in touch with his "ideal clients."

He was primarily just relying on cold emails, cold calls, cold outreach in general but was not seeing much success from it at all.

He described it to us as "very inconsistent and not predictable." After talking with Bilal further, we also uncovered his sales funnel isn't performing within KPI and possibly the biggest issue of them all, Cashflow was low.

At the time, Bilal was generating around $1,000 USD per month and continuing to attract very sub-par prospects with very little to no budget.

After working with us,

‍Bilal added an additional $140k/ year in 9 months. He is now doing $240k per year in recurring revenue. He is able to consistently generate 10-15 appointments a week. This system and process has allowed him to have more predictability in his business.

Within a matter of 4 months, he took his business to consistently booking 100+ appointments a month and scaled too over $20k+ monthly revenue.

Click here to apply for a Custom 1on1 Growth Session. 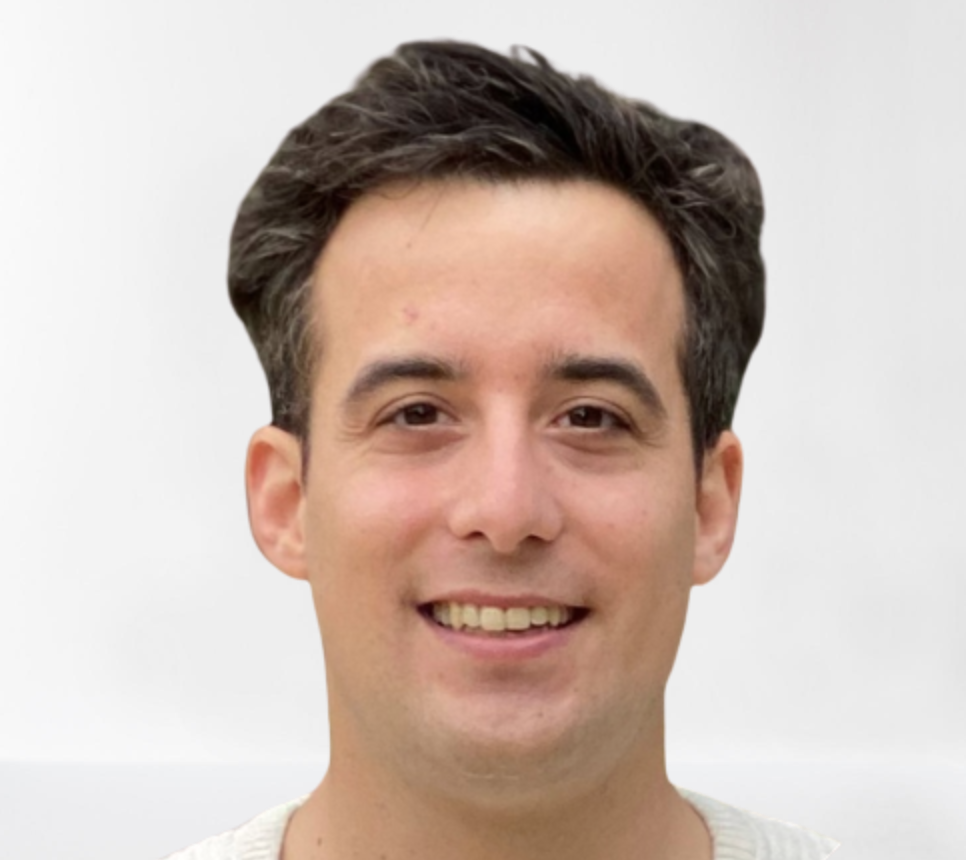 How Brecht Grew A $30,000 Per Month Consulting Business In Belgium
Watch Case Study 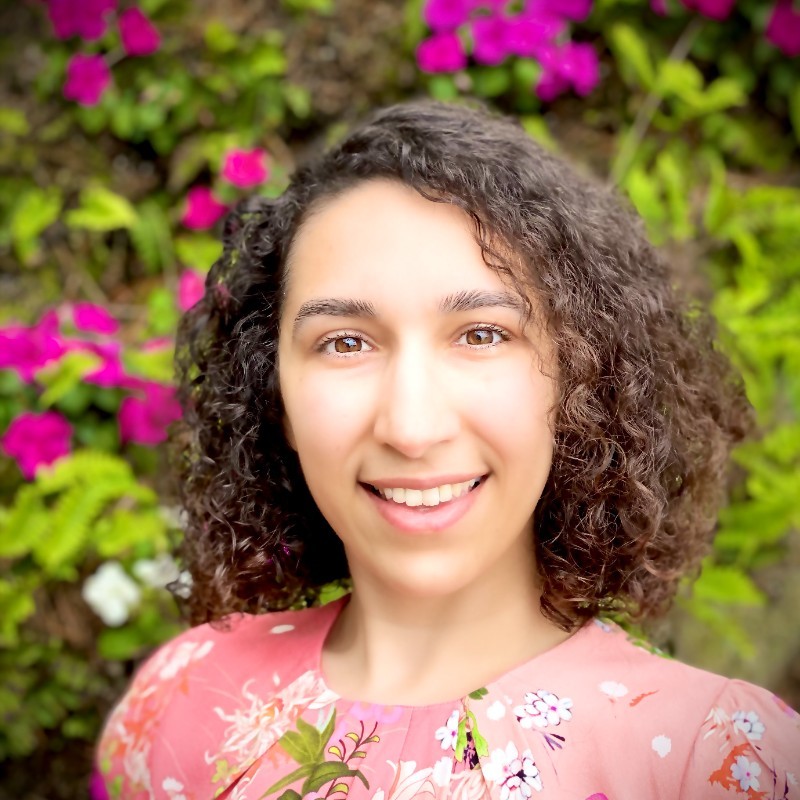 How Portia Increased Her Price By 1,000% & Gets Fortune 100 Executives As Clients Using Our LinkedIn System
Watch Case Study 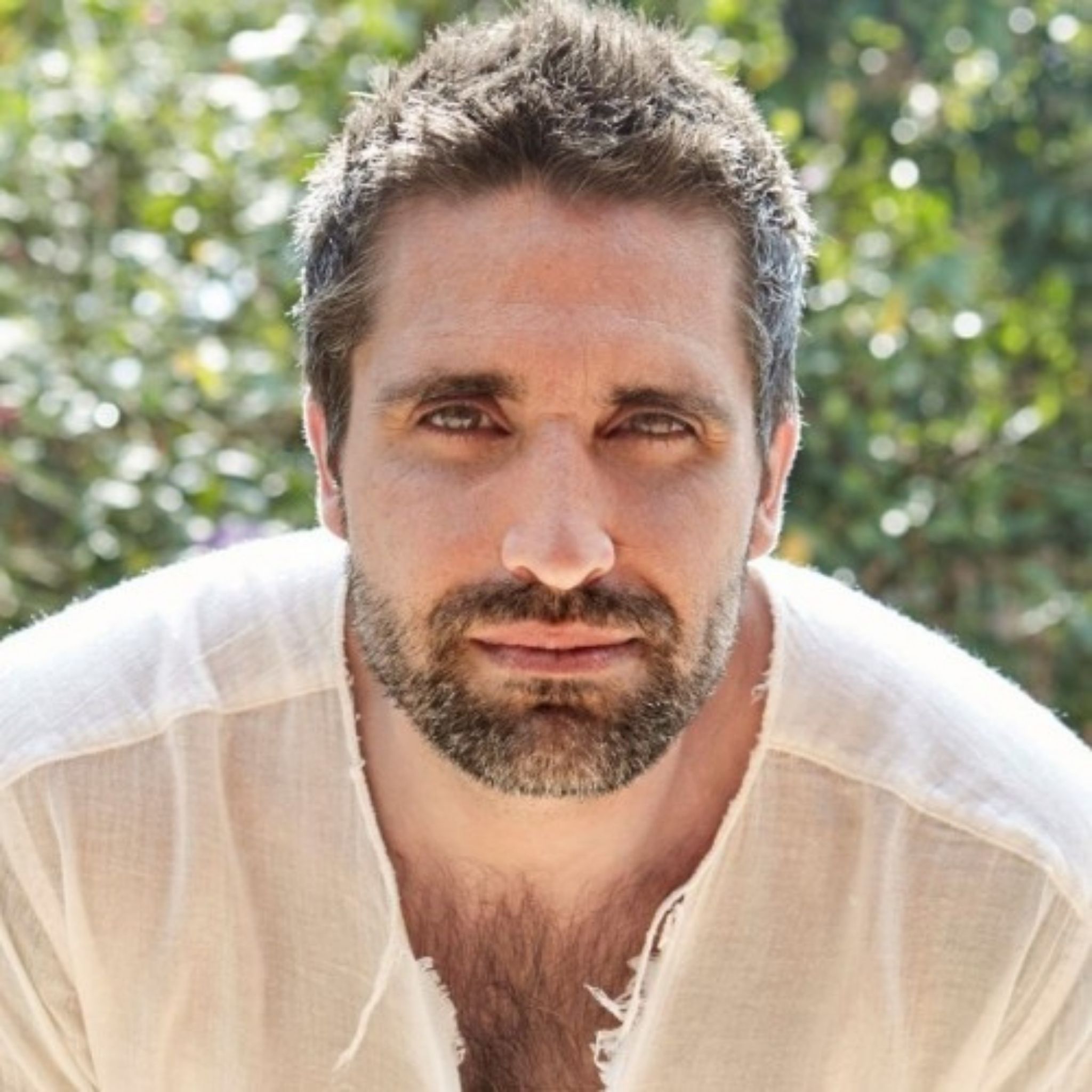