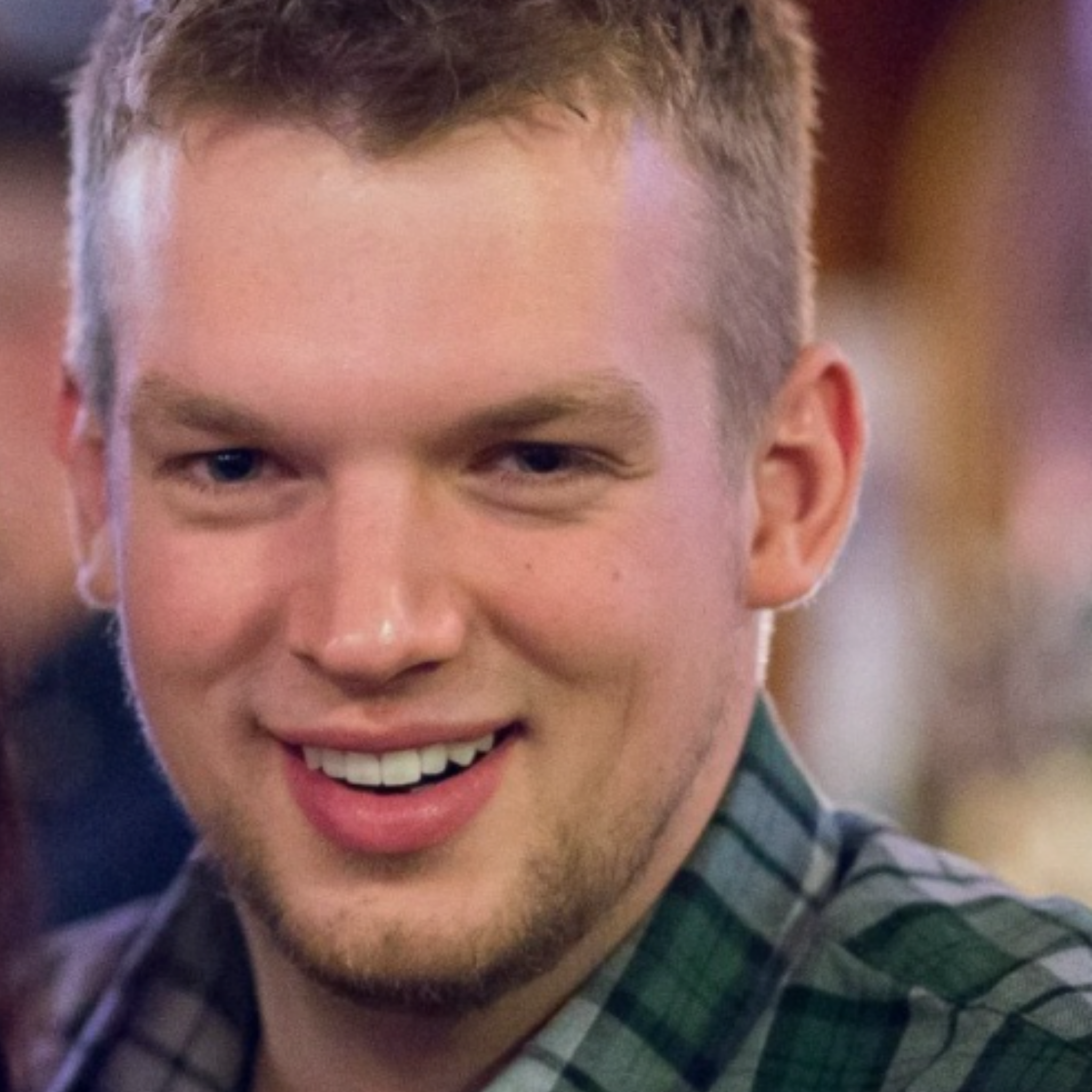 How Jared Is Scaling His E-Comm Agency Month Over Month

Before: Before working with us, Jared was relying heavily on Facebook ads for his agency. The E-comm space is typically heavily reliant on Facebook ads to scale. Jared knew in order to stand out and really be able to scale up he would have to do things a bit differently from the other “traditional e-comm agencies.” He knew his target market was on LinkedIn but didn’t have a way of tapping into his network and “throwing fuel on the fire.”

Biggest Obstacles: The biggest problem he was facing at the time was a source for new leads. The generic Facebook marketing was tough for him in the E-comm space since it is so saturated.

After: After working with us, Jared has been able to diversify his lead channels with an omni-channel approach, bought his dream home, and consistently scaling up month over month. 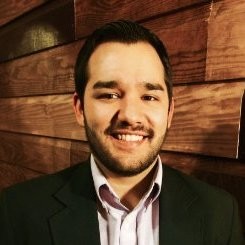 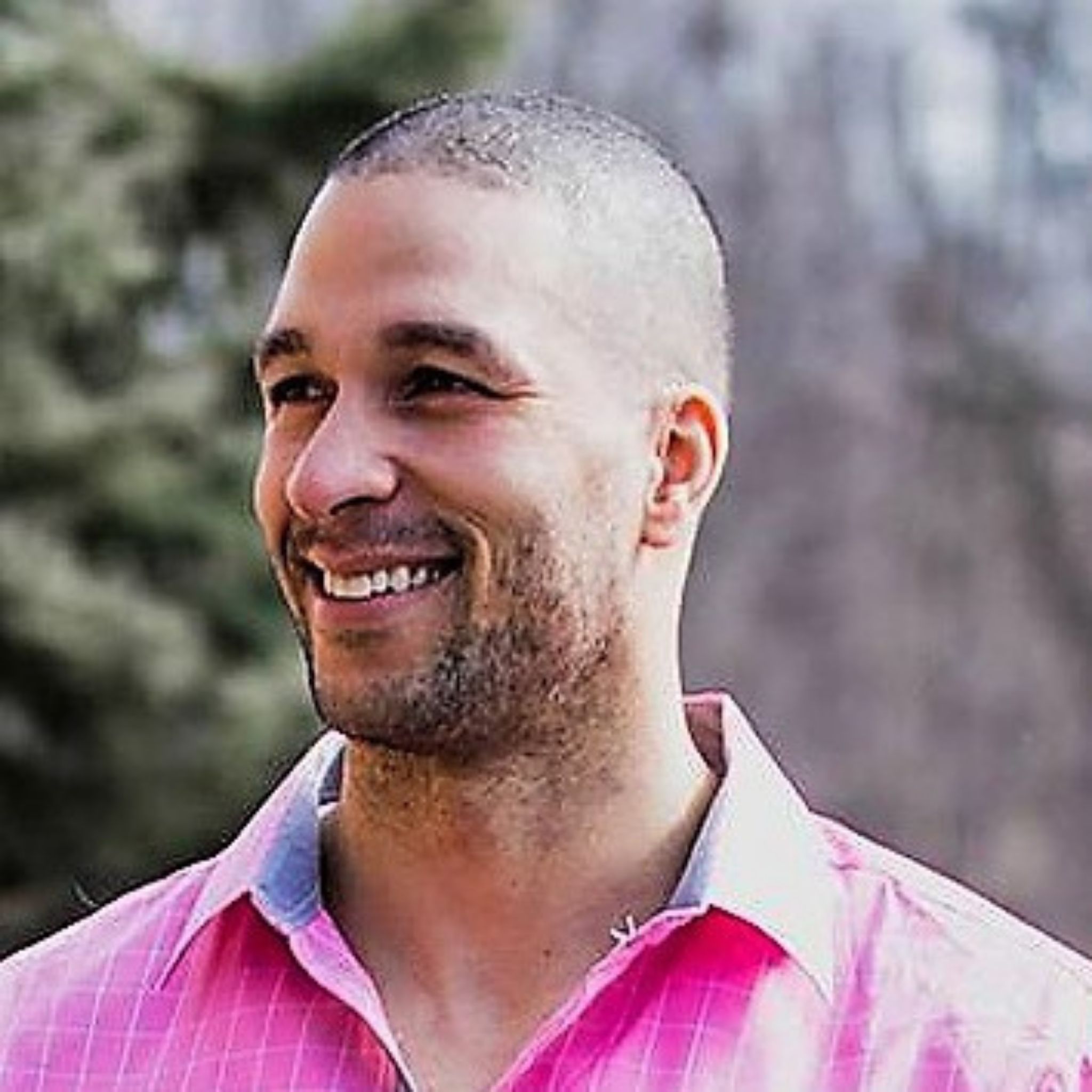 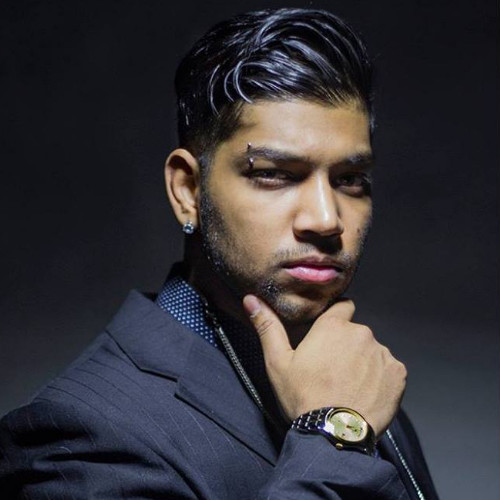