Eugene Schwartz' 33.33 Minute Rule — How To Get Shit Done

How to get shit done 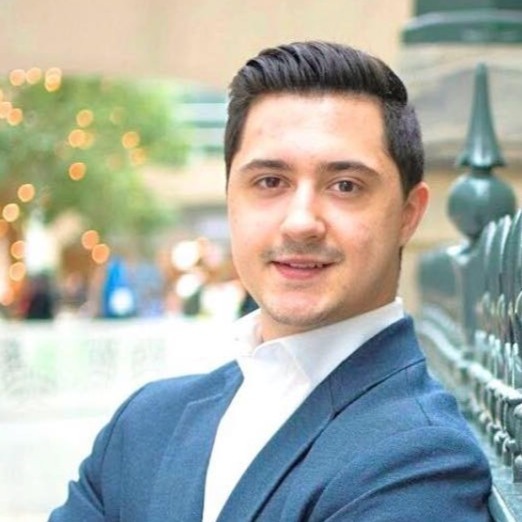 If you know anything about marketing, you probably have already heard or came about the name “Eugene Schwartz.”

If you haven't, he has this legendary book called: “Breakthrough Advertising”

...which is widely regarded as the holy grail of Copywriting books.

As one of the highest-paid copywriters of the 1950s and ’60s, Schwartz lived very comfortably in Manhattan.

Undoubtedly, Eugene is one of the best copywriters in history.

His sales records speak for themselves:

At Executive Advantage we focus on Timeless Principles. Things that won't change...

What better guy to Consult with other then Eugene himself, the one who has actually done big things and has a track record of it.

Let's pull out our investigation hat for a moment...

Nothing amazing about that! But...

Here is the thing, only you and I could notice!

Schwartz would go on to set a small kitchen timer to 33.33 minutes and press the start button.

The part where some people will either roll their eyes and leave “that's so obvious, thanks for wasting my time...”

Potentially changing the way we get things done. Make your decision!

Schwartz had a ritual,

Once that timer was set, there was only a few simple rules, like he said:

That’s it. He just sat in front of his open page with research notes and an outline.

Obviously, good Coffee is the key element here! Lol, am i right?

That's what the legendary million dollar copywriter did on a Wednesday afternoon in 1979, when he would cook up millions dollar ad campaigns!

Maybe it’s too simple to your liking, but complexity deteriorates creativity and innovation.

You need to free up mental bandwidth to create something truly Extraordinary.

Believe me, it’s not much different from Michael Phelps daily to do list for years; "Wake up. Get in pool." ...

Or... Michael Jordans practice routine for decades, or Usain Bolt Evenings at the track,

and some people tell us,

“But my situations different."

I share this because I see the severely limiting MYTH OF PASSION which has overtaken the REAL hard work it takes to move the needle forward in your business and LIFE.

It's about checking your priorities,

Seeing your business and the people in it from a mile distance,

→ What actions do I need to take to get there?

And then figuring out the one most important thing to be done this month, this week and today,

And doing only that, and nothing else.

If you need help snapping out of it, because you are too much in the nitty gritty of your business, then click here to schedule a time to speak with my team.

On our call, we will be going over exactly where you are right now and where you want to be, and breakdown the exact steps needed to get you there.

Ready to 10X Your Business?