Why becoming self-satisfied in business is the worst sin

Amancio Ortega explains why success is never guaranteed in business 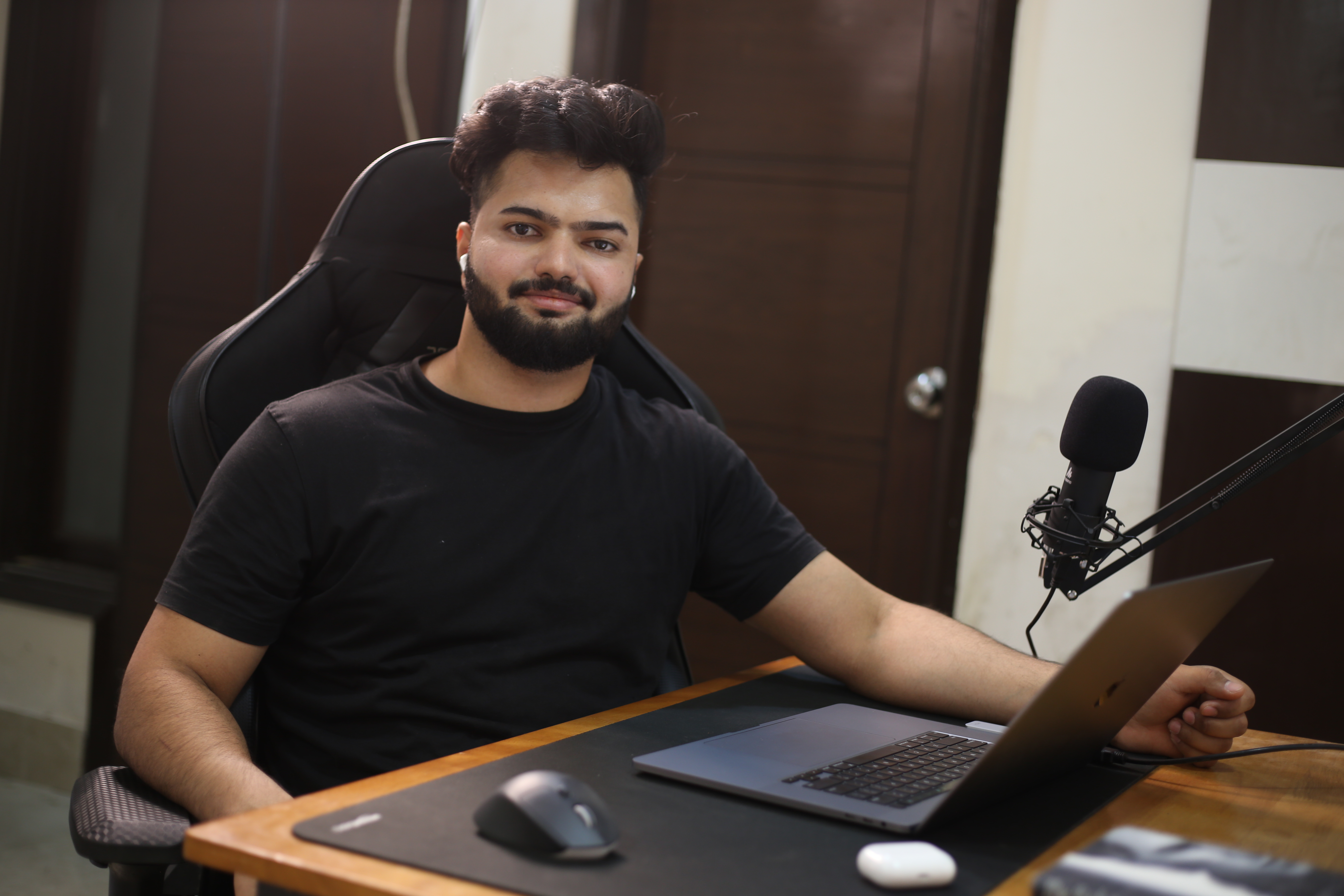 The worst thing one can do is become self-satisfied in business,

Back in 2007, Amancio Ortega, one of the richest men in Europe, and Founder of one of the wealthiest clothing retailers in the world who pioneered the fashion empire, Zara,

told a group of business professors: "Success is never guaranteed,"

It sounded very interesting to me because if I remember correctly, (and it may have happened with you as well)...

That a lot of successful people who I used to look up to (like 5 years ago) are not doing that great right now, but back in the day they seemed to be crushing it and now, they've drifted into almost non-existence...

There was an interesting article published in the Harvard Business Review as well regarding this...

It said: "NOT realizing success was key to sustained growth for any startup."

"Complacency is the worst," Ortega told the professors. "I never allow myself to be content with what I have done, and I have always tried to instil this in everyone around me."

"Grow or die," he said in Spanish. "If you want to innovate, don’t focus on the results." (short term results, he meant)

Complacency comes when we think we have achieved our goals,

or we may have overshot our smaller, short-term goals...

I had to refresh my vision and aim much higher, and see further horizons.

"No failure is final, and no success is permanent."

One needs to decide which type of goals he/she is ready to commit to.

Finite (short term ones), or ones that are HARD, and infinite, which take a lifetime, maybe even Generations to accomplish.

Like putting a PC on every desk (Microsoft), taking human species interplanetary (SpaceX), or to organize the world’s information and make it universally accessible and useful (Google).

The choices is YOURS.

Most guru's focus on finite goals and you become the technician, and the Business runs you.

Want help setting infinite goals, moving into a true CEO position where you're an Operator, and take things to the next level by building a team of hungry A-Players to realize your BIG vision?

Ready to 10X Your Business?